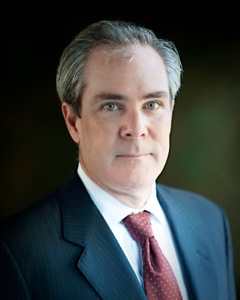 Phillip Kinney, experienced and highly respected, is a Principal with Barton and Kinney, LLC, a dynamic and versatile public affairs firm based in Montgomery, Alabama, that provides a full range of governmental, grassroots, campaign and public relations services.

Prior to the formation of B&K, Phillip Kinney was a partner at a Montgomery based consulting firm specializing in campaign and issues management.  During his time there, Kinney managed over 30 successful Alabama State House and Senate races.  Kinney also served as the principal lobbyist for the firm’s clients.

Kinney served as Senior Advisor to Governor Ronnie Musgrove of Mississippi.  In this role, Kinney was responsible for coordinating legislative and policy initiatives for the Governor’s Office.  Kinney played a vital role in the passage of a comprehensive Medical Malpractice and Tort Reform package for Governor Musgrove.  Additionally, Kinney was a key member of the Governor’s team in creating a $68 million incentive package for the expansion of the Nissan Automotive plant, which created 1300 jobs.

While he has built a reputation as one of the top campaign consultants in Alabama, Kinney has also been significantly involved in public policy and legislative issues.  As an attorney, Kinney specializes in Alabama campaign finance, election and ethics laws providing his clients with sound advice on the most effective use of political resources. Kinney is a sought-after speaker on issues of advocacy and election law.

Kinney earned a Bachelor of Arts degree in Political Science and History from the University of North Alabama. He received his Juris Doctorate from Thomas Goode Jones School of Law in Montgomery and is a member of the Alabama State Bar.